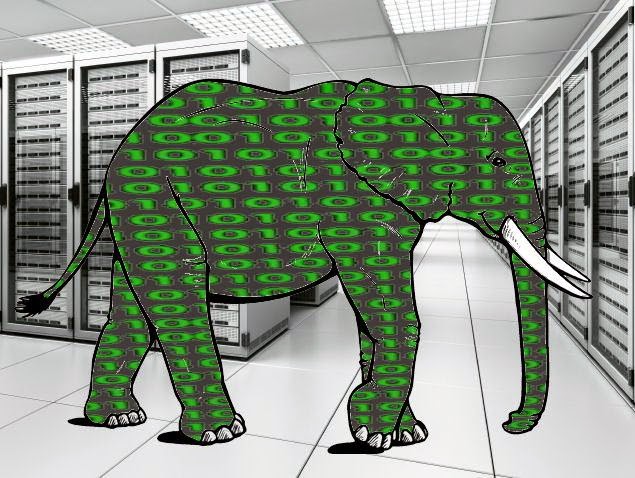 Charles Darwin's and Alfred Wallace's plagiarism of Patrick Matthew's prior publication of the full hypothesis of natural selection seems more likely than not following the BigData discovery that Darwin and Wallace were hugely influenced by those who actually read and cited Matthew's book in the literature. Moreover, a host of other new discoveries about Darwin's palpable lies that he told to achieve priority over Matthew and the discovery Wallace's patent dishonesty in doctoring a letter in his autobiography, the positive findings of a plagiarism check, the proof that Matthew's book was far form obscure in the fist half of the 19th century (for example it was prominently advertised and then cited in the 1842 edition of the Encyclopedia Britannica). Moreover - though more controversially - new research methods reveal that many in Darwin's and Wallace's circles were apparently first to be second with unique terms apparently coined by Matthew.

Papers from the British Criminology Conference
© 2014 the authors and
the British Society of Criminology
www.britsoccrim.org
ISSN 1759-0043; Vol. 14: 49-64
Panel Paper

Click here to read the paper
Posted by Dysology at 00:47 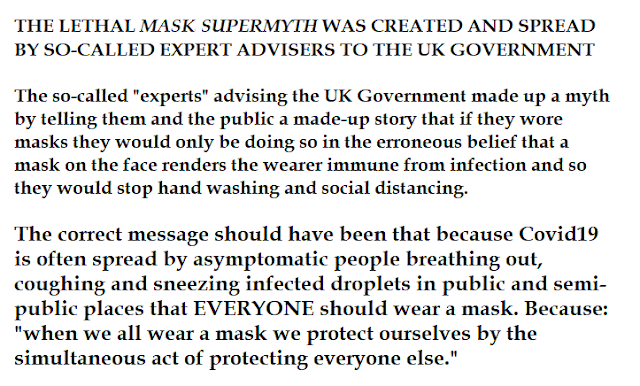